7 Classical Treasure Language of the World: 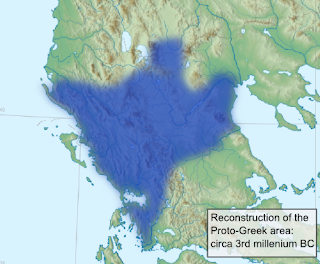 Specialty:Greek is the language of the scientific vocabulary and over 10,00,000 words are loaned to English language.

History:proto-greek has origin well over 2nd millennium BC,Since Greek evolved along with Greek civilization its more orientated towards culture and tradition.Greek accounts for some of valuable treasured literacy like Odyssey,lliad,Aristotle philosophy & Plato,Greek New testament etc 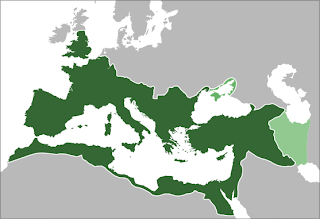 Today:Latin confined to christian community of the world(Vatican)considered as a dead language.

Specialty:Latin is the language of scientific invention and most of the biological terms arrived from Latin.About 70% of the incunabula are in Latin.

History:Latin language evolved around the roman empire.Latin one of the factors behind spread of Christianity.Since Many scientific findings took place in and around roman empire,So Latin place a vital role in science forum.Latin is always confined within the lower half of the Mediterranean sea.

Today:Hebrew is restricted as the language of Jewish people and popularly Spoken around Israel.

Specialty:Holy Language of Jewish and Hebrew's.Since Bible first written in this language only.Most Jewish and christian History in Hebrew language.

History:Hebrew saw many periods from monarchic Period to Arabic period.Old testament is fully written in Hebrew 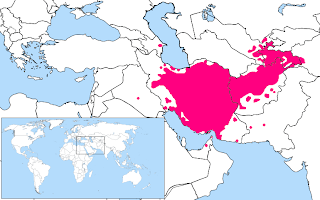 Today:Its spread across 12 countries in the world.Persian Language inscription can be seen across the Mughal Construction.

Specialty:Persian language inspired Many Indo-Aryan Language.Persian Is the mother language of Urdu.

History:Persian was first originated along the Iraq and Iran.Persian Spread across the South Asia by Mughal Colonization.Persian as significant presence in Muslim community.Persian and Arabic both confined within Muslim Religion. 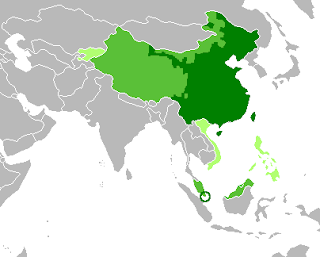 Today:Chinese is the largest spoken language in the world.Chinese is spread across the entire Asia.

Specialty:Chinese is the only language which has to be read top to bottom.Chinese share the largest culture share across the world.

History:Xia-Dynasty was the official Empire which spread Chinese across the globe.Chinese language is believed to be more than 10,000 years old.It has literature,Culture and tradition.Chinese Culture one of the few cultures existing in the world.

Today:Sanskrit is a dead language.Still it is used only for Mantras of Hindu worship and Indian Government Slogans.About Century Back Sanskrit lost its Spoken Form.

Specialty:Sanskrit is the mother of all European languages.

History:Sanskrit Script early found in Rig Veda.Its Hindu Veda believed to be sacred.Sanskrit always been language of priest and Bhramin,so Sanskrit came to extinct.Sanskrit is always not a language of common man.

Specialty:55% of the epigraphical Inscriptions found in India are in Tamil.Tamil-Brahmi Script inscriptions are found in Egypt,Thailand,Srilanka,Which is about 2000 years old.Tamil is the only surviving classical language of the world.

History:Tamil-Brahmi Script are first written form of Tamil.Tamil Language had well defined written grammar even 2500 years ago(Tholkappiam).So Many believe that Tamil also one of the Language evolved during origin of Communication.Thirukural One of the Greatest Literature of the world.